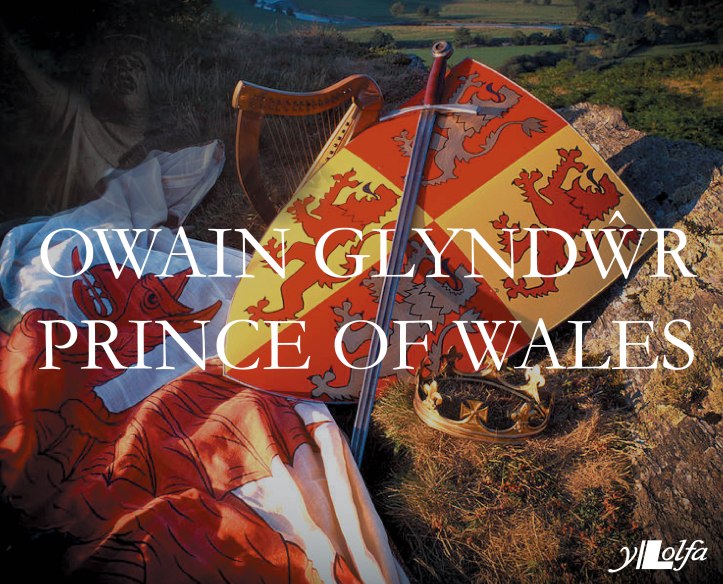 With Owain Glyndŵr Day held on September 16, we take a look at this legendary figure who continues to be a symbol of a free and independent Wales, 600 years after his revolution…

Who was Owain Glyndŵr?

Owain Glyndŵr lived over 600 years ago and yet today remains one of the most heroic figures in Welsh history. Owain was a natural leader and an astute statesman who united and led the Welsh against English rule. However, in some senses Owain was the spark that ignited the Welsh discontent about specific issues in Wales, many dating from the death of Llywelyn the Last, who was killed in 1282.

It is not certain when or where Owain Glyndŵr was born – possible dates are 1349, 1354 or 1359 and the two most likely places are the family home at Sycharth, near Oswestry, or in Trefgarn, Pembrokeshire where one story says that his mother was visiting at the time of his birth.

His lineage, a vitally important factor to Welsh people in the fourteenth century, was impeccable. On his father’s side, he could trace his ancestry back to Bleddyn ap Cynfyn, ruler of Powys in the eleventh century, while his mother’s lineage stretched back to Rhys ap Tewdwr, Prince of Deheubarth in the late eleventh century.

In September 1400, Owain Glyndŵr embarked on a course of action that would become one of the most dramatic episodes in Welsh history. His longstanding quarrel with Reginald de Grey of Ruthin over some common land took a surprising turn when, after being proclaimed Prince of Wales by his followers, Owain marched on Ruthin.

After destroying the town, Owain went on to attack towns all over north-east Wales as the revolt turned into a full scale war with the English crown. Welshmen from all walks of life flocked to join Owain’s cause, and by 1403 nearly the whole of Wales was united behind Glyndŵr. For a while, it seemed that the vision of an independent Wales had not died with Llywelyn ap Gruffudd in 1282 after all.

However, despite these astounding early victories and the formal coronation of Glyndŵr as Prince of Wales at the parliament of 1404, the rebellion would ultimately fail. By 1408, the revolt was dwindling as swiftly as it had swept into being; by 1410, its inspirational leader had become a fugitive, his career and his reputation shattered, his home and his family destroyed.

Owain Glyndwr has by now become a legendary figure in Welsh history. He has stayed in the memory of the people of Wales as one of the nation’s most important heroes and a symbol of civic Welsh nationalism. The fact that we continue to celebrate Owain Glyndwr Day on September 16 to this day is a clear indication of its continued importance and significance to the people of Wales and perhaps a sign that the goal of establishing an independent Welsh state has not yet been forgotten…

Some of the best books on Owain Glyndwr – from the super fans to the casual reader!

A beautiful volume to treasure, comprising thirteen stories by Rhiannon Ifans skilfully depicting the age of Owain Glyndŵr by means of a mixture of legend and history, including striking colour illustrations by Margaret Jones.

Suitable for: Children 7-11 years and a gift for adults.

The Last Days of Owain Glyndwr by Gruffydd Aled Williams

This examination of the traditions which have developed about the location of his death and where he might have been buried rigorously assesses claims, based on evidence in manuscripts and on the ground. The Welsh version won Wales Book of the Year for Creative non-fiction in 2015/16.

Suitable for: Followers of history, Welsh history or history relating to Owain Glyndŵr. Anyone who likes a good detective story!

The story of the Owain Glyndŵr rebellion written by the foremost scholar in this field, Rees Davies. This is a masterful study of the life and legacy of Glyndŵr, whose revolt against the English rule of Wales in the early 15th century ensured his status as a national hero.

Suitable for: Followers of history, Welsh history or history relating to Owain Glyndŵr.

Glyndŵr – the Son of Prophecy Trilogy by Moelwyn Jones

The year is 1401, Owain Glyndŵr and his growing forces are still no more than a thorn in the side of the English crown. But when a force of some forty men succeed in taking the prestigious castle of Conwy from under the nose of King Henry IV, it marks a dramatic shift in the fortunes of Glyndŵr’s great Welsh rebellion.

Glyndwr – Son of Prophecy follows a cast of vivid characters – from Rhys ap Tudur on the Welsh side to Hotspur on the English – as they dream of securing glory for their masters.

In Glyndwr – To Arms! – the second in the trilogy, resident bard and Glyndŵr confidant Gruffudd ap Caradog tells of a time at the beginning of the 1400s when a new spirit of Welsh pride was born; when the Welsh nobility put aside their differences to unite under the banner of the Red Dragon.

Suitable for: Fans of historical fiction. 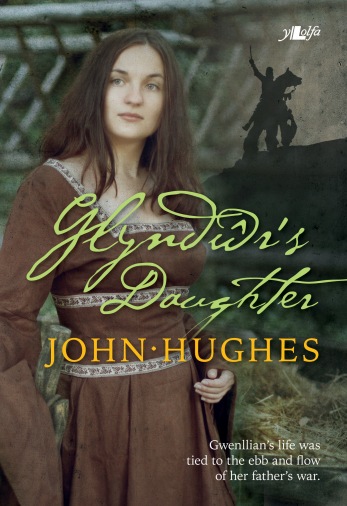 Gwenllian was one of Owain Glyndwr’s daughters. Her beauty, poise, intelligence and loyalty were renowned. But she was also drawn deeply into the murky world of espionage in order to help her father’s cause and she was forced to lead a double life. This is her story…

Suitable for: Fans of historical fiction.

You can also buy an Owain Glyndwr poster with an extract from a poem by Gerallt Lloyd Owen or a £10 Welsh note (not legal tender…yet).

You can shop all titles and goods relating to Owain Glyndwr from Y Lolfa here.